Christmas Island is an Australian territory of land located in the Indian Ocean, northwest of Perth, Western Australia 1645 miles (2650 km) south of Jakarta, Indonesia, 225 miles (360 kilometers) north of India, 840 miles (1,350 km) from Singapore. The Flying Fish Cove is the capital of Christmas Island. Christmas Island has no Aboriginal people, and the influence of English and Australia on the country has made English the official language. There are also many Chinese-speaking people on the island as well as small Malaysian and Indian communities. The total area of Christmas Island is135 km?2;. 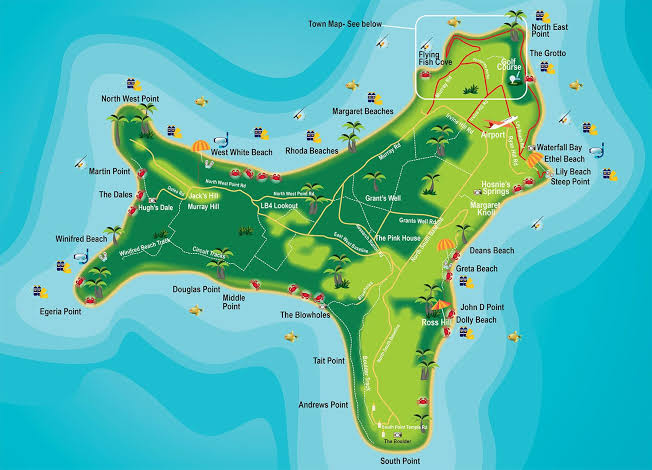 The Christmas Island has the shape of a quadrangle with side depressions, a maximum length of 19 kilometers and an extremely wide width of 14.5 kilometers. The total land area is 135 square kilometers and the coast 138.9 kilometers. Although most of the coastline consists of rocky, steep cliffs and heights of up to 20 meters, there are also some small beaches and coral beaches along the coast. The interior is a slightly undulating plateau with a height between 160 and 360 m. The central plateau is separated from the coast by a series of steep slopes or cliffs. There are many phosphate deposits on the island. Christmas Island environment can be divided into 12 broad habitats: oceans, platform rocky coast, beaches, cliffs, terraces forest, flat ground, forest, limestone road and battlements, deeper soil rainforest plateaus and terraces, mangroves, perennial wetlands, karst landscapes and mining areas.