Germany is a western European country. Berlin is the capital of Germany.

The central and southern part of Germany is dotted with the Danube, the rivers and mountains of the Main and the Rhine. In the north, the terrain is flat to the wide plains, which extend to the North Sea. Germany is an incredibly diverse country between these extremes. Germany borders nine countries (France, Luxembourg, Denmark, Belgium, Switzerland, Austria, the Czech Republic, the Netherlands and Poland). Germany's largest forest area, also the most well-known forest area, lies in the southwestern part of the Swiss border. This is the Black Forest, a mountain full of pines and eucalyptus trees. The Danube rises in the forest, one of the longest rivers in Europe. 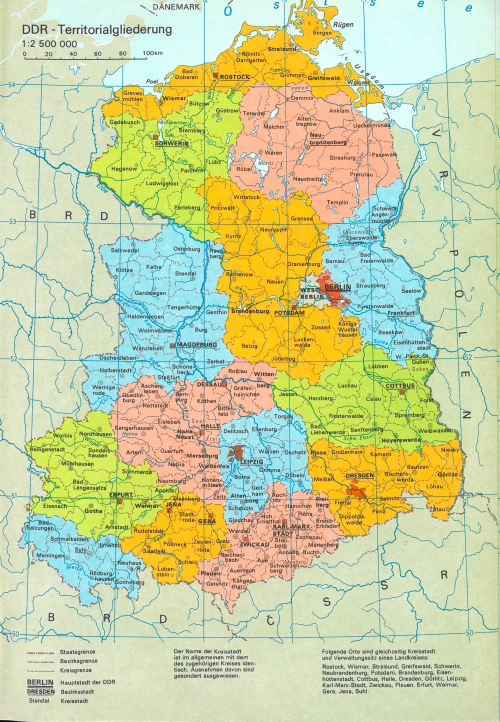 The Germans attach great importance to structure, privacy and punctuality. The German people believe in the values of frugality, diligence and diligence. Germans like a rich and hearty cuisine, although each region in Germany has its own definition of traditional dishes. According to the German food guide, pork is the most consumed meat. Chinese cabbage, turnips and radishes are usually added to the meal as they are regional specialties, while potatoes and sauerkraut are also the stars of German cuisine. The Germans made a great contribution to classical music, and the traditions of famous German or Austrian composers.

Places to visit in Germany

The capital of the country is undoubtedly one of the most dynamic and vibrant cities in Europe. She is known for her excellent dining experience and for shopping and entertainment. Berlin is also considered one of the most important cultural destinations in Europe with many excellent galleries and museums. The unique location of Munich is due to the beauty of the Bavarian Alps.