France is a country in Europe. Paris is the capital of France. 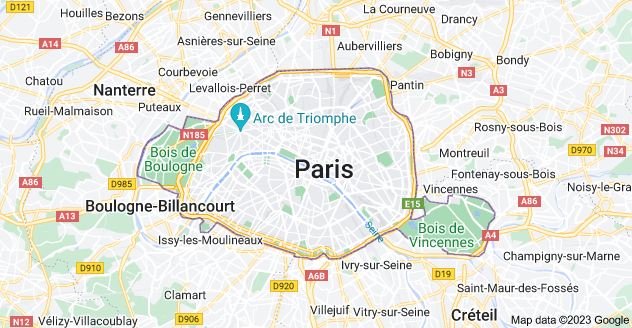 France is located in Western Europe in the southeast of England on the Mediterranean, the Bay of Biscay and the English Channel. The country also has several overseas territories: French Guiana in South America, Guadeloupe and Martinique in the Caribbean, Mayotte in the Southern Indian Ocean and Reunion in southern Africa. The French metropolis is diverse in its terrain, with flat plains and / or low hills to the north and west, while the rest of the country is mountainous, with the Pyrenees to the south and the Alps to the east. The highest mountain in France is Mont Blanc at 4,807 meters above sea level.

French wines may have the most prestigious cultural status. If you meet someone in France, even a stranger, say "bonjour" or "bonsoir" (good morning / good night). In French culture, few social customs are as important as appropriate greetings. This is the first way to get a good first impression.

Places to visit in France

France is one of many countries and its diversity is so great that you can spend almost a few months exploring and not even striving for the fascinating journey to France. Marseille is one of the oldest cities in Europe and the second largest city in France and the most important Mediterranean port on the southeast coast of France. It has an idyllic climate, Roman ruins, medieval architecture and famous cultural places. Lyon is the capital of the Rhône region in the Rhône-Alpes region. With a long history, Lyon is now the third largest city in France, known for its historic architecture, cuisine and vibrant cultural landscape. Lyon is made up of different regions, each with its own attractions. The best place in Paris is Eiffel Tower.