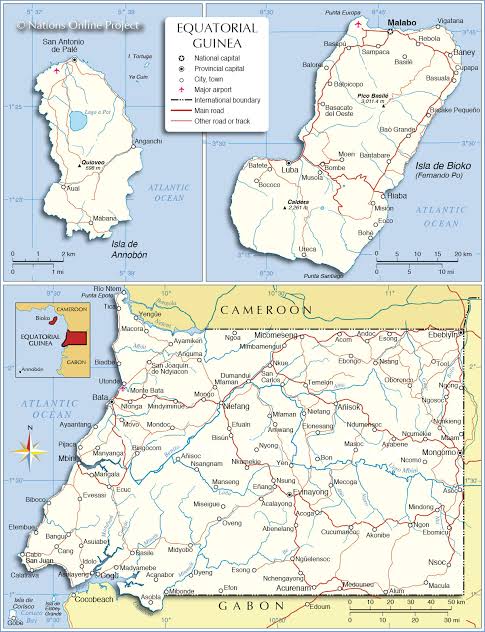 Equatorial Guinea, formerly Spain, consists of RíoMuni (10,045 square miles, 26,117 square kilometers) on the west coast of Africa and several islands in the Gulf of Guinea, of which the largest is Bioko (formerly Fernando Po) (785 square miles). 2,033 square kilometers). Other islands are Annobón, Corisco, Elobey Grande and Elobey Chico. The total area is twice that of Connecticut.

Culture and Tradition in Equatorial Guinea

The culture of Equatorial Guinea, including Riomunis, is deeply rooted in ancient rituals and songs, and the culture on the island of Bioko is marked by the Spanish customs and traditions that prevailed during the colonial era of music and dance, but it is still owned by the villagers The Bubi practices amulets hundreds of yards outside the village, a religious ritual that unites practices of particular pagans. Dance and music are the core elements of culture and religious significance for the life of the local people.

Places to visit in Equatorial Guinea 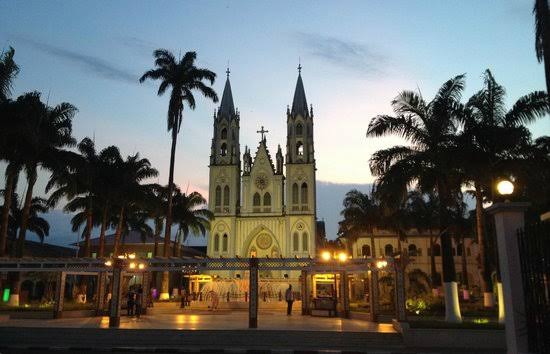 There are three official Languages of the country: Spanish, French and Portuguese.