The Cook Islands are located in the South Pacific and are an autonomous island country that is freely associated with New Zealand. The total population is 17,379. The total area is 236.7 square kilometers. Avarua is the capital of the Cook Islands. The official language is English. 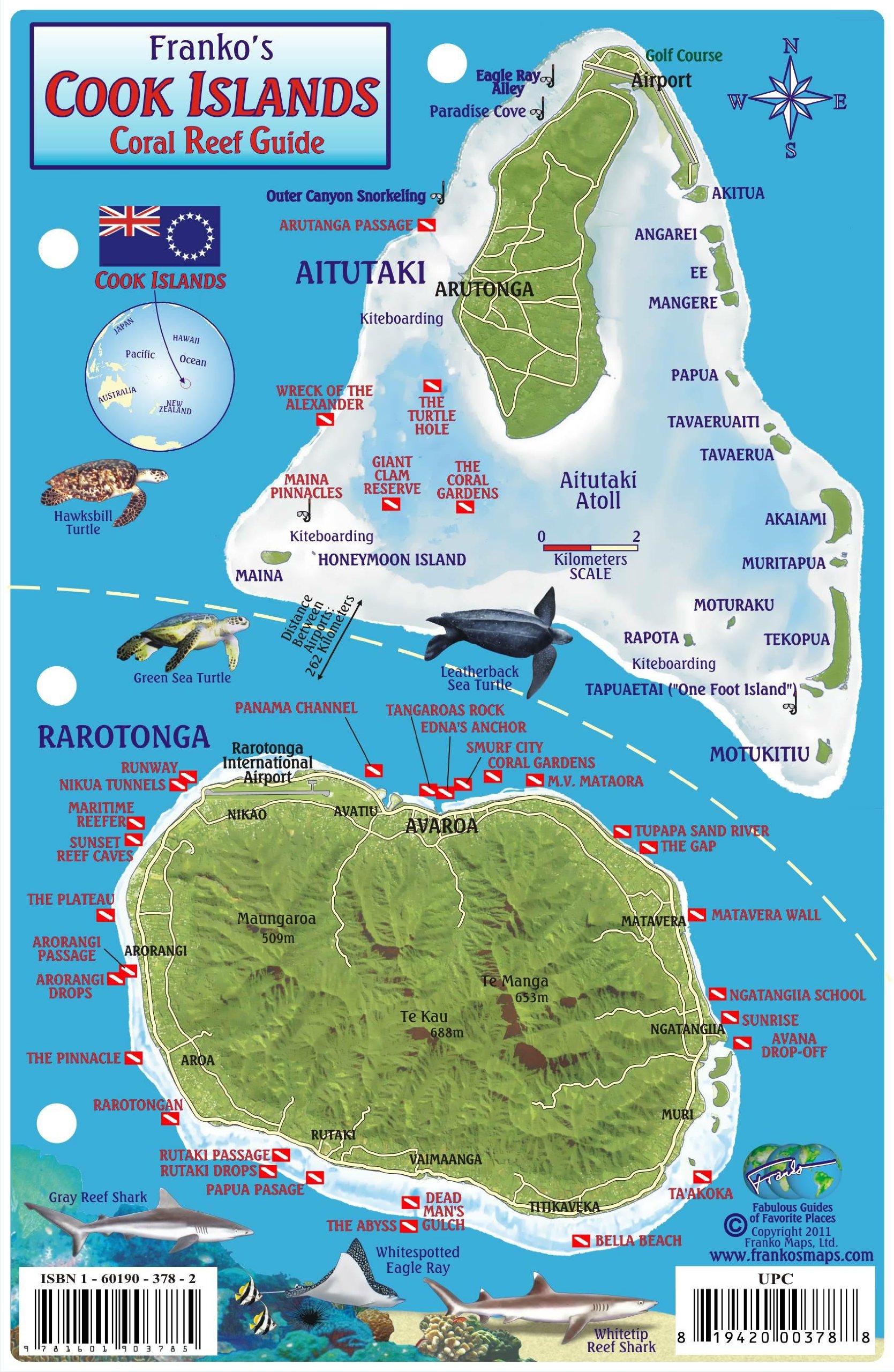 The Cook Islands are 6 hours from Australia and are a magnificent complex of 15 islands spanning over 2 million square kilometers of the Pacific Ocean. The jewels of these islands are located in the center of the Polynesian Triangle in the South Pacific, west of the Kingdom of Tonga and Samoa, west of Tahiti and French Polynesia and west. The Cook Islands are located in the tropical part of Cap, 9-22 degrees south latitude, in the same time zone as Hawaii. Their distance to the south of the equator is also the same as that of Hawaii in the north. These islands are divided into two distinct groups, the northern and southern groups. The northern group is a coral atoll, while the southern group is of volcanic origin. Rarotonga is the largest and tallest island, with the volcanic interior of the Saki interior, whose highest peak is 652 meters above sea level from Te Manga. Colored coral reefs surround Rarotonga and dense soils with tropical and subtropical vegetation. Rarotonga is the most populated area of the Cook Islands. More than 70% of the inhabitants of the Cook Islands live on the island. Rarotonga has a circumference of 32 kilometers and a land area of 67.19 square kilometers. Aitutaki is another island north of Rarotonga. It is the second most popular island of the Cook Islands. Aitutaki's land area is 18 square kilometers and is characterized by enchanting coral reefs and crystal clear waters. The highest point of the island is the 123 m high mountain Maunga.