Chile, a country on the west coast of South America. Santiago is the capital of Chile. The population is 18.05 million. Chile has a rich natural terrain. Ancient glaciers, snow-white salt marshes, the driest desert on earth and numerous forests, lakes and active volcanoes. The terrain is mountainous - only a fifth of the surface of Chile is flat. The biggest change in relief comes as we move from east to west, with the terrain extending over the Pacific Islands, the coast, the coastal areas of Cordillera de la Costa, the central plains and valleys. Spanish is the official language. 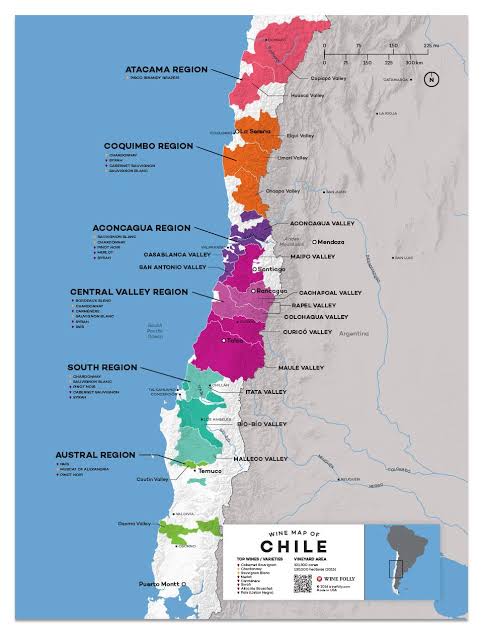 Chile is a long, conical country in southwestern Latin America. Its geographic reach extends from the southernmost South Pole to the driest northern Atacama Desert in the world. Chile stretches across three continents. The main territory is located on the South American continent, from 17 ° 30 in the north to 56o30 in the southern island of Ramirez. The westernmost border is the Easter Island in Oceania, 27 degrees south latitude and 109 degrees west latitude, and its territory is in the Antarctic, with a longitude between 53 ° W and 90 ° W. It is bordered to the north by Peru, to the east by Bolivia and Argentina, to the south by the Antarctic, to the west by the Pacific and to a coast of 4,300 km. From north to south there is a strong contrast between the different regions of Chile. As people moved south to the Central Valley, the barren desert areas of North Grant and Atacama became Mediterranean in climate. The Central Region is the most developed due to its rich resources and land forms. The landscape, which crosses Bio-Bio, Araucanía and Lake District in the south, is covered with dense, temperate rainforests, lakes and lagoons. Chile has a total area of 756,950 square kilometers (292,183 square miles) or 2,006,096 square kilometers (1,246,530 square miles), including the territory of the Chilean Antarctic. 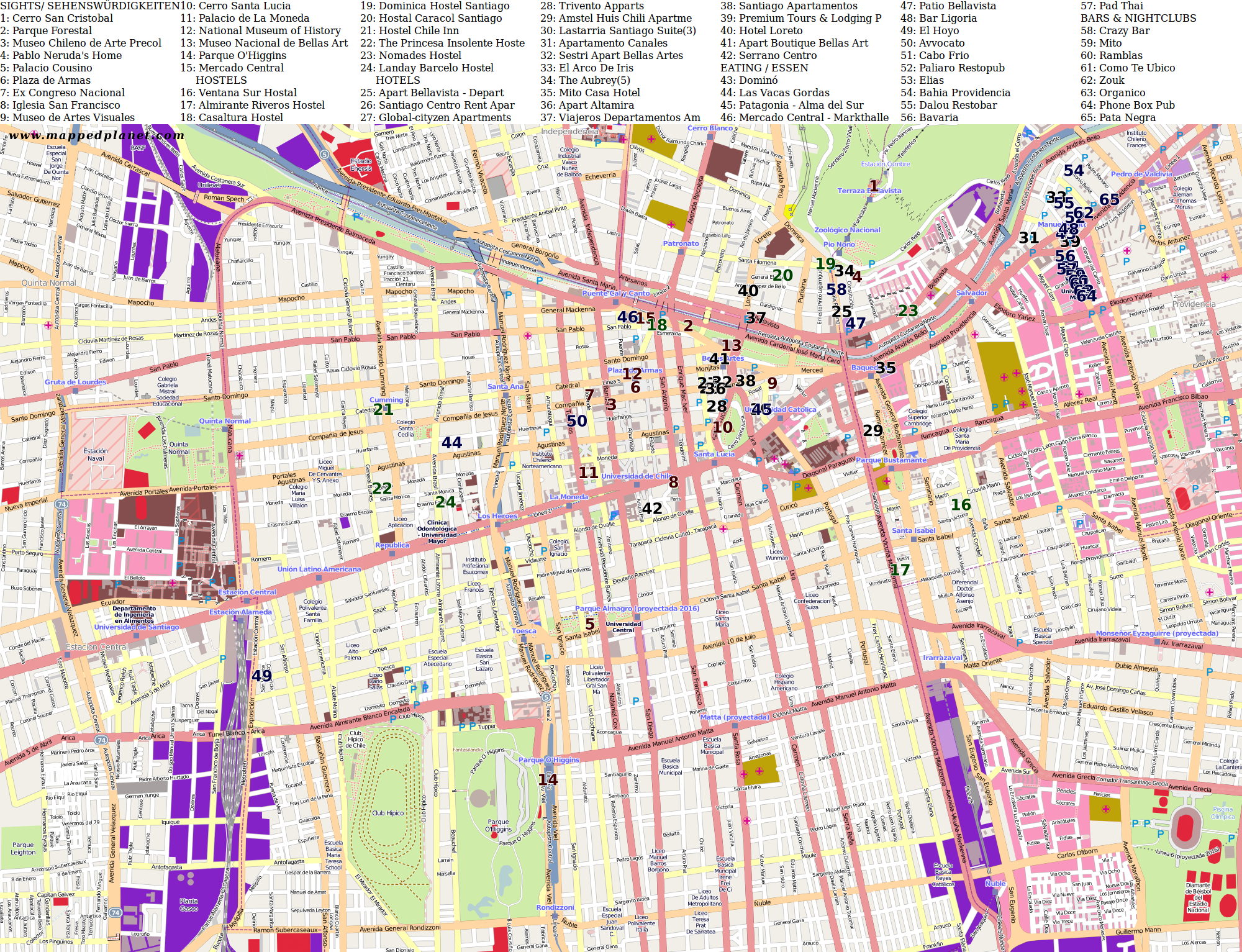