Chad, a landlocked country in North Central Africa. N'Djamena is the largest capital in Chad. The total area are 1,284 billion square kilometers. The population are 14.9 million. French and Arabic are the official languages of Chad and one of more than 100 languages spoken in the country. French is the language of education and government, while Arabic is the business language. It is also broadcast in Arabic, French and eight African languages. 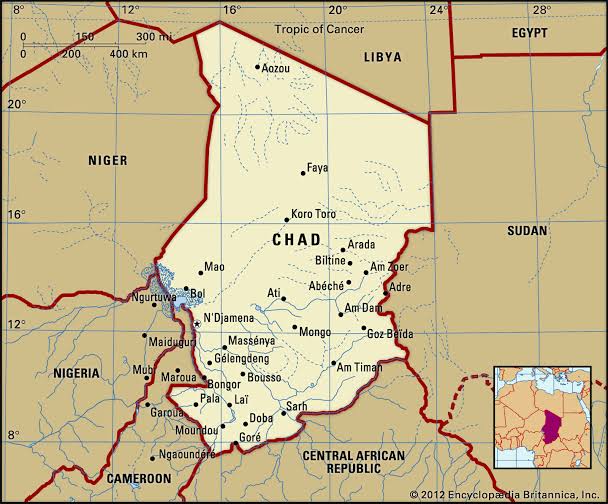 In the north of the country, the Tibesti Mountains dominate the landscape of the surrounding Sahara desert. Located on the southern edge of the expanding Sahara Desert, the Sahel Zone is a transition zone between the arid north and the southern tropics. Rainfall is rare and most of the vegetation consists of savannas with sparse grass and shrubs. The land rises along the border with eastern Sudan to the plateaus Ennedi and Wadai, where the height is almost 609 m. In the south, the forest is fed by the rivers Chari and Logone. During the monsoon rains, Lake Chad often overflows and causes flooding in the southern lowlands. The highest point in Chad is Emi Koussi (3,415 m), the lowest point in the country is the Jurab Valley (160 km). 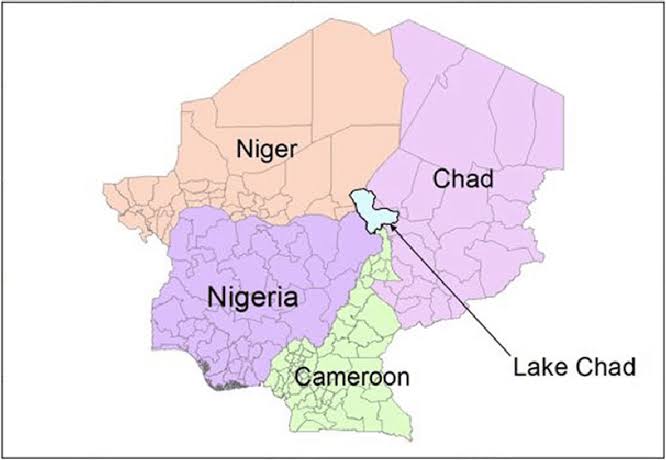 Lake Chad is a huge surface lake in Africa. This is economically important as more than 20 million people are supplied with water in four countries (Chad, Cameroon, Niger and Nigeria). It lies mainly at the western end of Chad and borders the northeastern part of Nigeria. The Chari River is the largest source of water and supplies more than 90% of the water in Lake Chad. The lake has many small islands and mudflats, and its coast mainly consists of swamps. Since the area is very shallow and only 7 meters deep, it is particularly sensitive to small changes in average depth, so it also has seasonal variations. There is no apparent drainage in Lake Chad, but its waters have invaded Soro and Bodley.