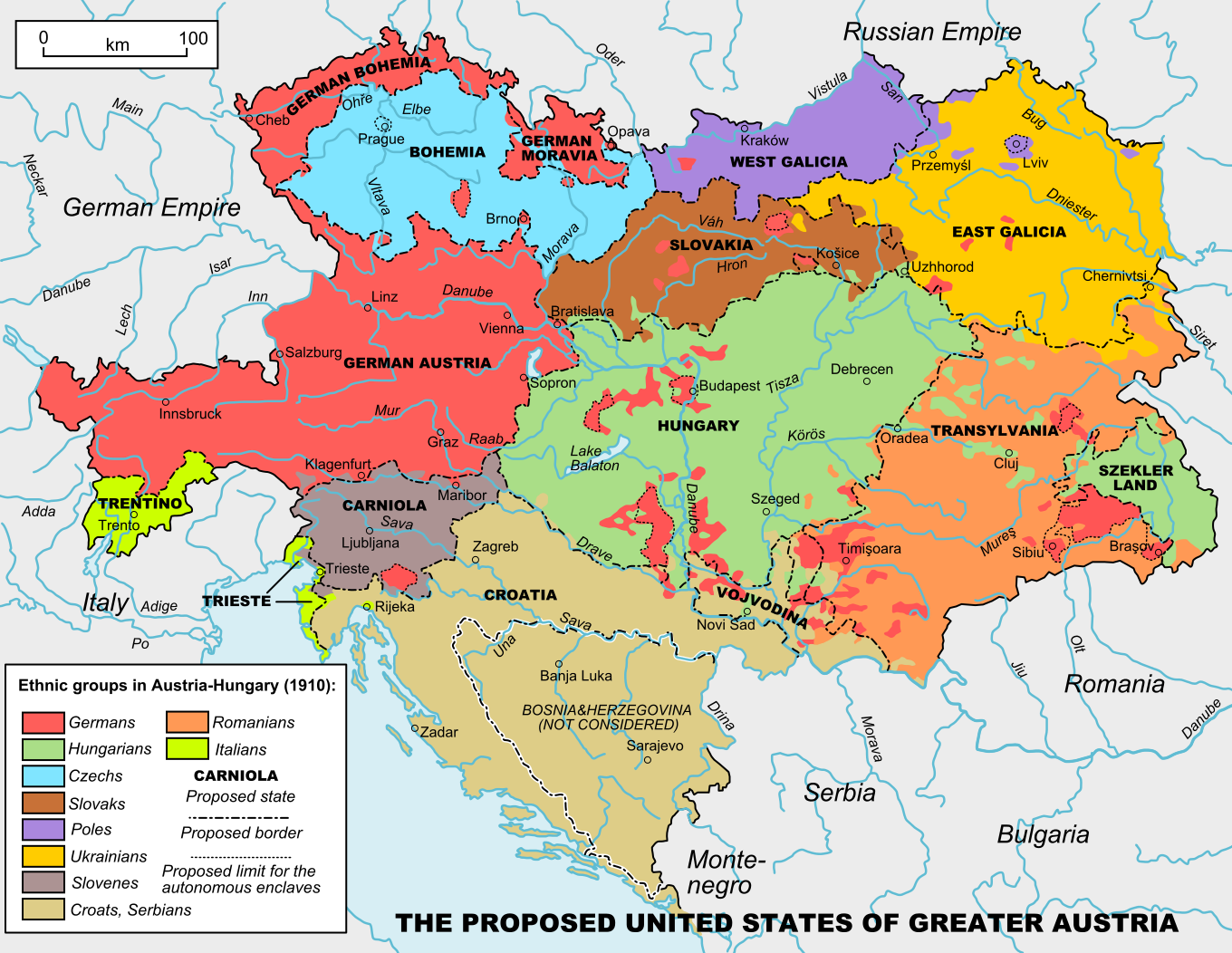 On Austria map, It is the officially the Republic of Austria, is a Central European country. The capital and largest city of the country is Vienna. The official currency is Euro. It has eight neighboring countries, the Czech Republic, Germany, Hungary, Italy, Liechtenstein, Slovakia, Slovenia and Switzerland. Austria is a landlocked country. The terrain is mountainous.

Austria was founded in 1282 and is a unique country of origin. The population of Austria is 8,219,743. The land is dominated in the west and south by mountains (Alps). The highest point in Austria is the Grossglockner at 3,798 m altitude. The main rivers in the north of the Austrian Alps are the hotels Salzach and Enns, the tributaries of the Danube. The river south of the watershed are the rivers Gail and Dera in Carinthia as well as the river Milks and the Mur. Austria has a land mass of 83,879 square kilometers, smaller than Portugal and Hungary, but larger than the Czech Republic. The republic lies in the south of Central Europe and borders in the north on Germany and the Czech Republic, on the east on the Slovak Republic and Hungary, on the south on Slovenia and Italy as well as on Switzerland and Liechtenstein. 573 km lie between the westernmost and easternmost end of Austria. The longest north-south direction is 294 kilometers. Due to its geographical location, the weather in Austria is a transitional climate. The west of Austria is therefore characterized by the western oceanic climate of the westerly winds: with decreasing precipitation the summer is hot and the winter cold, the climate is becoming more continental.

The Official language is German. Except for some elderly people (mostly rural residents), most Austrians speak Austrian German. German is used to educate schools and universities in the country. The language is also used as a means of communication, and all official announcements and government administration work use Austrian German.