About Map of Albania:

Albania, a country in southern Europe, is located in the western part of the Balkan Peninsula on Otranto Street and is the southern entrance to the Adriatic Sea. The capital is Tirana. On Albania Map, It is located in south-eastern Europe and is a member of the United Nations and NATO. Albania is one of the smallest countries in Europe with an area of 28,700 square kilometers and occupies the 144th place in the world. In 2019, Albania's population was estimated at 2.88 million, making it the most populous 140 countries in the world. 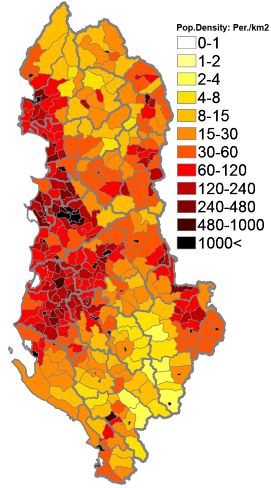 There are 74 cities in Albania. The southeast European country Albania is located on the Adriatic and Balkans along the Ionian coast and borders on Greece, North Macedonia, Montenegro and Kosovo. For a small country with 2,938,938 inhabitants Albania has a high population density and lives on 28.748 square kilometers (11.100 square miles). These figures give Albania a population density of 265 people per mile (102 people per square kilometer) and in this respect the 85th place in the world. 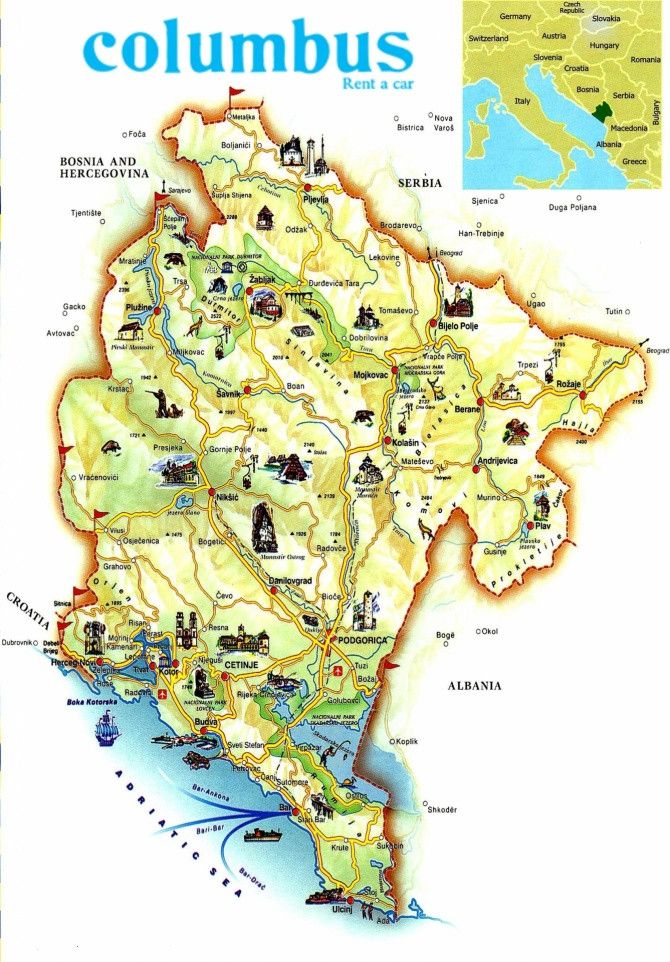 The largest city in Albania About 58% of Albania's population live in or near metropolitan areas. The largest city is the Albanian capital Tirana with 421,000 inhabitants and 764,000 inhabitants. Tirana is the cultural, economic, social and political center of the country and lies in the valley between Mount Dajiti and the Adriatic Sea. The second largest metropolitan area in Albania is the ancient city of Duras with 201,519 inhabitants, which is the heart of the country's economy. Other major cities are Flore (141, 513), Erbasan (126, 703) and Skudai (102, 075). 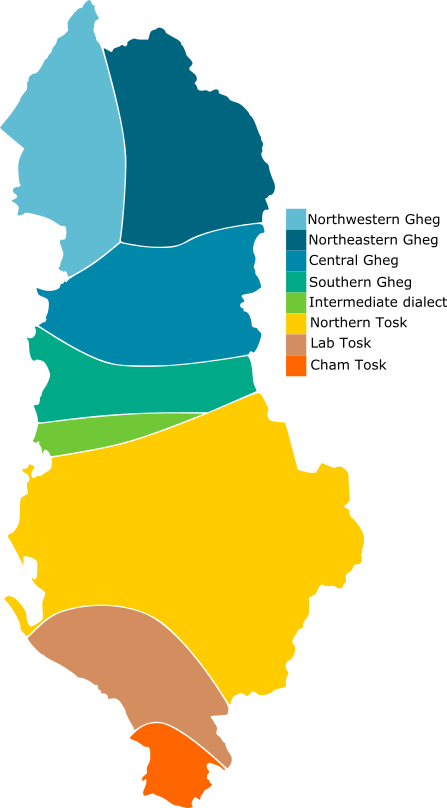 Albania is a country of ethnic unity in which the vast majority of the population speaks Albanian. Albania is a country with a relatively single ethnic group: the vast majority of the population speak Albanian and Albanian is the official national language. Minorities in the country speak their native language such as Greek, Macedonian, Romance and so on. Italian and English are the most commonly used foreign languages for Albanians. According to the Albanian constitution, Albanian is the official language of Albania. The language is 98.76% of the native language of the country.